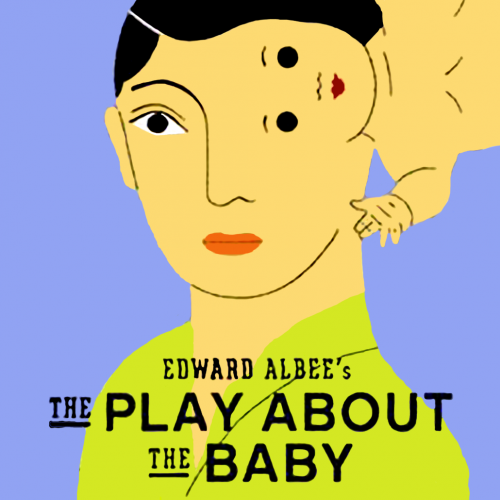 Equally hilarious and frightening, Edward Albee’s The Play About the Baby is a darkly comic dramatic fable by Pulitzer and Tony-winning playwright Edward Albee. A young couple, madly in love with each other and their child, find their picture-perfect life interrupted when an older couple steals their baby. That act sets off a series of mind games and manipulations that makes everyone question their sense of reality. Albee’s trademark wit and incandescent language shed light on the joys and terrors of creating another human being in what many have called his absurdist take on his own Who’s Afraid of Virginia Woolf?

“An invaluable self-portrait of sorts from one of the few genuinely great living American dramatists…BABY rockets into that special corner of theater heaven where words shoot off like fireworks into dazzling patterns and hues.” – NY Times

“A frequently funny and ultimately devastating battle of wills, which is unquestionably the main event of the Off-Broadway season…Albee’s play is revealed here to be among his very finest.” – Variety