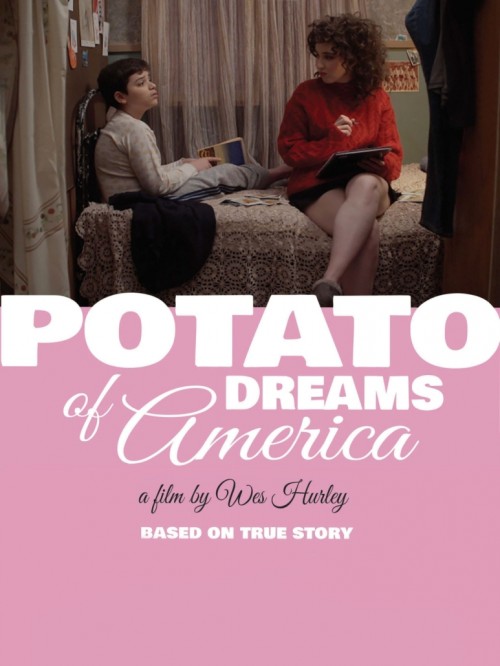 Wes Hurley’s autobiographical dark comedy about a gay boy growing up in the collapsing USSR, his courageous mail-order bride mother, and their adventurous escape to America. Full of unexpected twists, the film is an immigrant’s take on the American Dream and the power of cinema, proving that life is often stranger than fiction.

Struggling to survive in the USSR during the turbulent years of Perestroika, Lena and her gay son, Potato, escape into the fantasy world of pirated American movies, but soon the movies are not enough and Elena decides to become a mail-order bride and discover America for herself. Soon after Lena marries a much older and very eccentric John, the mother and son find that they’re in for a lot of surprises. Closely based on the writer-director Wes Hurley’s childhood, Potato Dreams of America is one of those stories that prove that real life is often much stranger than fiction.