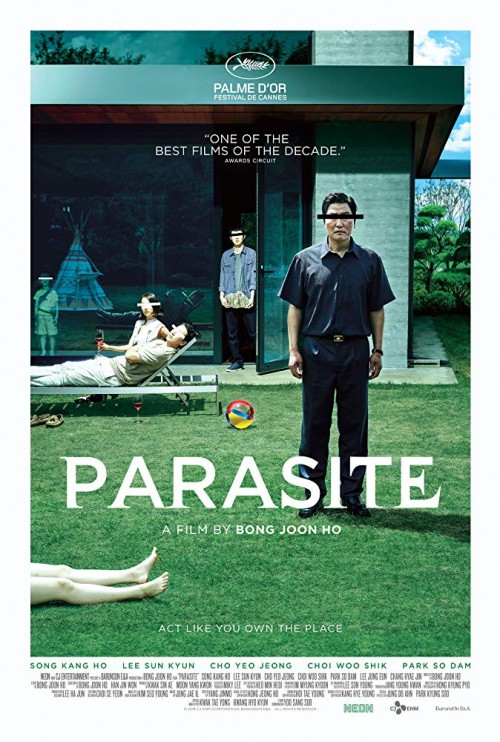 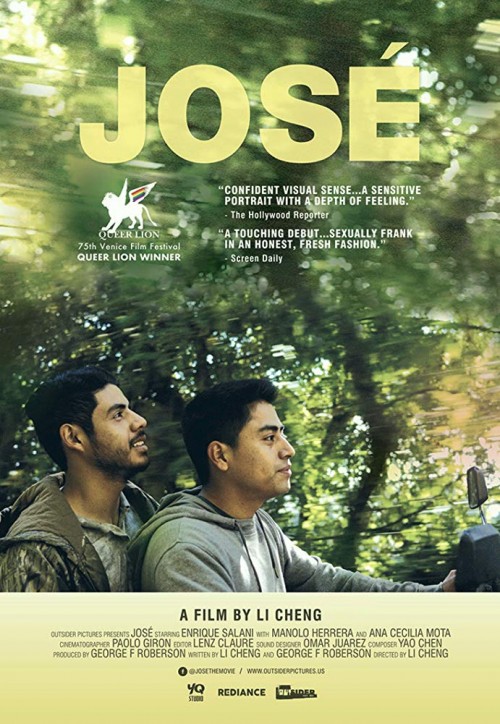 LIVE Q & A WITH DIRECTOR
Li Cheng, director, producer and writer will be at the Stonzek Studio at 4 pm Sat. Feb 15 to introduce and discuss his award winning movie ‘Jose’. ‘Jose’ won the Queer Lion award at the 75th( 2018) Venice Film Festival.

Jose (19 years old) lives with his Mother (50s) in Guatemala City – a typical lower-class existence in one of the world’s most dangerous, religious, impoverished and socially conservative countries. She never had a husband, and Jose is her youngest and favorite child of five. Her life is her church and selling sandwiches at a bus stop. Jose spends his days on cramped buses and fighting traffic as he runs food to waiting drivers. Aloof and resigned to things as they are, he fills his free moments playing with his phone and random sex arranged on street corners and dating apps. When he meets Luis, a migrant from the rural Caribbean coast, they pursue an unexpected and forbidden relationship and Jose is thrust into passion and pain and self-reflection that was previously unimaginable.