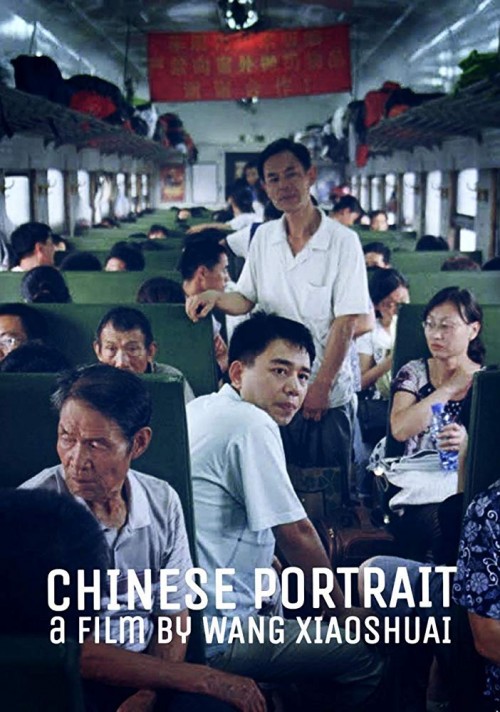 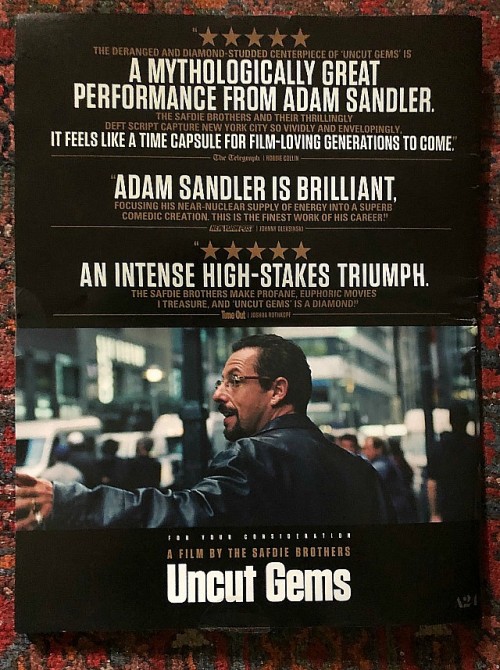 From acclaimed director Wang Xiaoshuai (Beijing Bicycle; So Long, My Son) comes a personal snapshot of contemporary China in all its diversity. Shot over the course of ten years on both film and video, the film consists of a series of carefully composed tableaus of people and environments. Pedestrians shuffle across a bustling Beijing street, steelworkers linger outside a deserted factory, tourists laugh and scamper across a crowded beach, worshippers kneel to pray in a remote village. With a painterly eye for composition, Wang captures China as he sees it, calling to a temporary halt a land in a constant state of change.

Howard Ratner (Adam Sandler), a charismatic New York City jeweler, is always on the lookout for the next big score. When he makes a series of high-stakes bets that could lead to the windfall of a lifetime, Howard must perform a precarious high-wire act, balancing business, family, and encroaching adversaries on all sides, in his relentless pursuit of the ultimate win