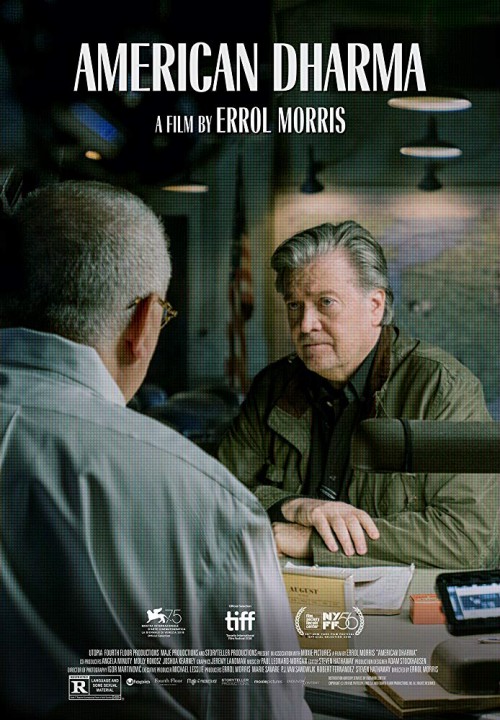 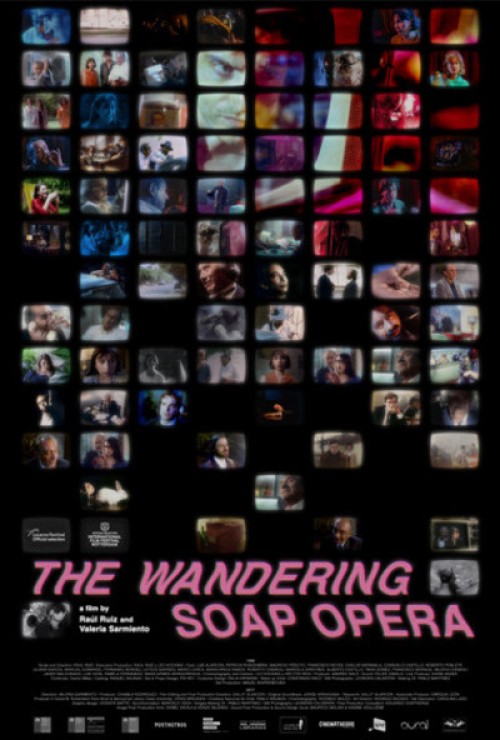 Will this be the hand that brings down a President?

Filmed by Chilean master Raúl Ruiz in 1990 but left unfinished until it was completed by his wife and collaborator Valeria Sarmiento in 2017, The Wandering Soap Opera is a dreamily interconnected series of vignettes that spoof on telenovela conventions while reflecting Ruiz’s feelings upon returning to his native Chile after more than 15 years away. In one episode, a man seduces a woman by showing her his muscles, which are actually slabs of raw meat slapped into her hand. Later, the man has a gun pulled on him when he accuses a poet of plagiarism. Meanwhile, through the television screen, five women have lost their husbands after an earthquake and embrace a better future together. All along, back and forth across screens, people are watching